We deal with high quality Sillimanite, with the lowest percentage of impurities. Sillimanite or Aluminium Silicate is used as a raw material for high alumina refractories, which are extensively used in Iron and Steel, petrochemicals, Electrical, Cement, Zinc and Glass Industries.

The overall use and demand for Sillimanite group minerals has increased steadily throughout the world over the past few decades.

Sillimanite is used In:

Refractory products: It is stable in all temperatures up to 1550oC after which it gets converted to mullite.

Sillimanite in Electrical Components: Sillimanite powder mixed with high-grade china-clay is commonly used in the manufacture of spark plugs and other insulating materials required at high voltages. This combination works well due to its low electrical conductivity and high thermal stability.

Sillimanite in Ceramics: Sillimanite gets calcined into mullite during the firing and this is used in ceramic products. Mullite has two common forms of morphology which are significant for its application. The first is a platelet shape with low aspect ratio and the second form is a needle shape with high aspect ratio. The needle shape mullite can form in the ceramic body during sintering and offers tremendous benefits as the mullite needles interlock to increase the mechanical strength and thermal shock resistance of the ceramic product.

Maxworth Minerals offers high purity sillimanite powder, with minimum basic impurities like sodium and calcium that cause the formation of this needle shape mullite in ceramic manufacture. 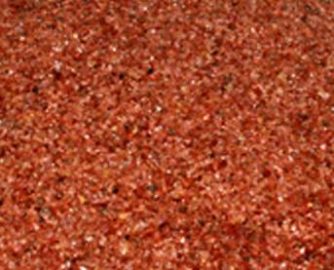 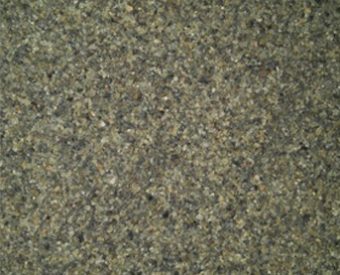 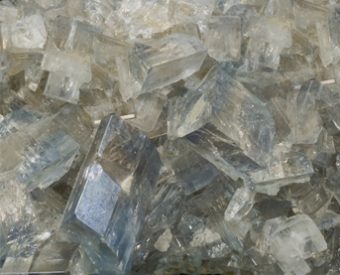